Arsenal’s likely transfer director Monchi already has several transfer targets in mind as per reports. The former Sevilla and Roma director of football is ready to help the Gunners with their transfer strategies as he is set to join in the coming weeks. 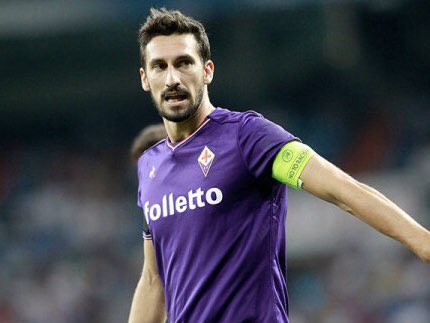 Unai Emery hit the ground running and has achieved a lot with the current management style at the Emirates Stadium. Monchi is expected to add impetus and align their financial stand, transfer plans and football needs to better the side.

The recent results hint that Arsenal could return to Champions League football at the end of the season. Sven Mislintat was expected to last longer at the club but he cut his time short. Monchi is expected to fill this void and realign the club’s management objectives with that of the coaching crew.

There are reports that Monchi is already making plans to bring in Ever Banega from Sevilla to assist in the midfield. A lot of clubs are planning to raid Ajax, and Monchi wants the Gunners to join. He wants left back Nicolas Tagliafico to join the club and assist their push in the wings.

In all of the names linked with a move to the club, Nicolo Zaniolo is the one that seems likely to happen as per reports. The 19-year old has youth, decent experience at the top level and remains a strong prospect. While Juventus could snap him up, Monchi who has worked with him for a long while is expected to use his influence to seal the deal in favour of the Premier League side. If Arsenal with limited transfer budget would want to shell out up to 40m pounds, then Zaniolo shouldn’t be hard to sell to the management.