North London side Tottenham Hotspur reportedly inserted a £30m buyback clause into the transfer that took England international Kyle Walker-Peters from Spurs to fellow Premier League team Southampton two years ago. The said buyback clause has been revealed by The Athletic in the wake of the interest in the player’s services from Arsenal and Manchester United. It has been reported that Kyle Walker-Peters is on the transfer list at Manchester United and Arsenal. 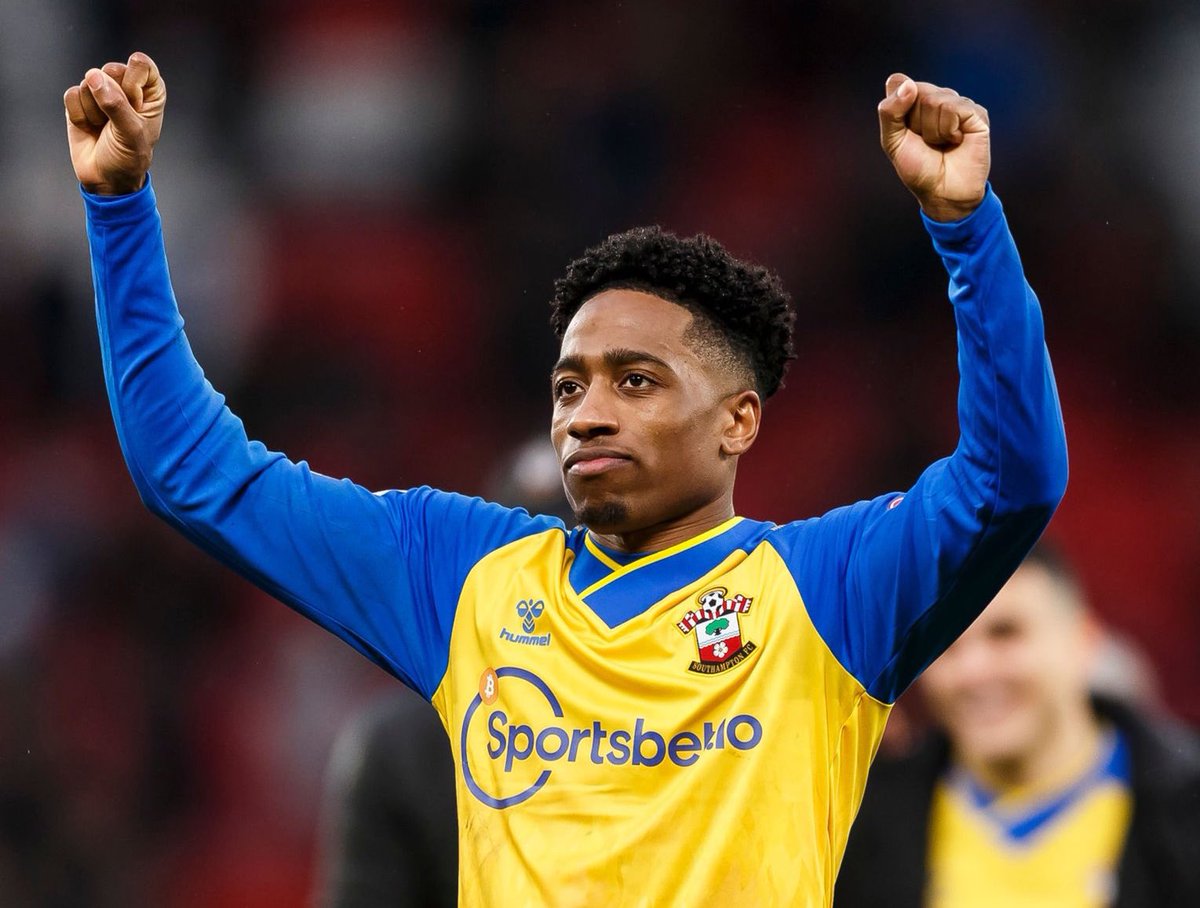 The interest of big teams such as Arsenal and Manchester United in Walker-Peters was confirmed by the aforementioned media portal. The Southampton defender has been a consistent performer for the South Coast club since he joined them for Tottenham Hotspur in the summer of 2020. END_OF_DOCUMENT_TOKEN_TO_BE_REPLACED