Arsenal have been given an opportunity to audition for the summer transfer window ahead of Thursday night’s Europa League semi-final. Arsenal target Evan Ndicka is set to play against West Ham in the competition, which will give Mikel Arteta an idea if he is ready for the Premier League. 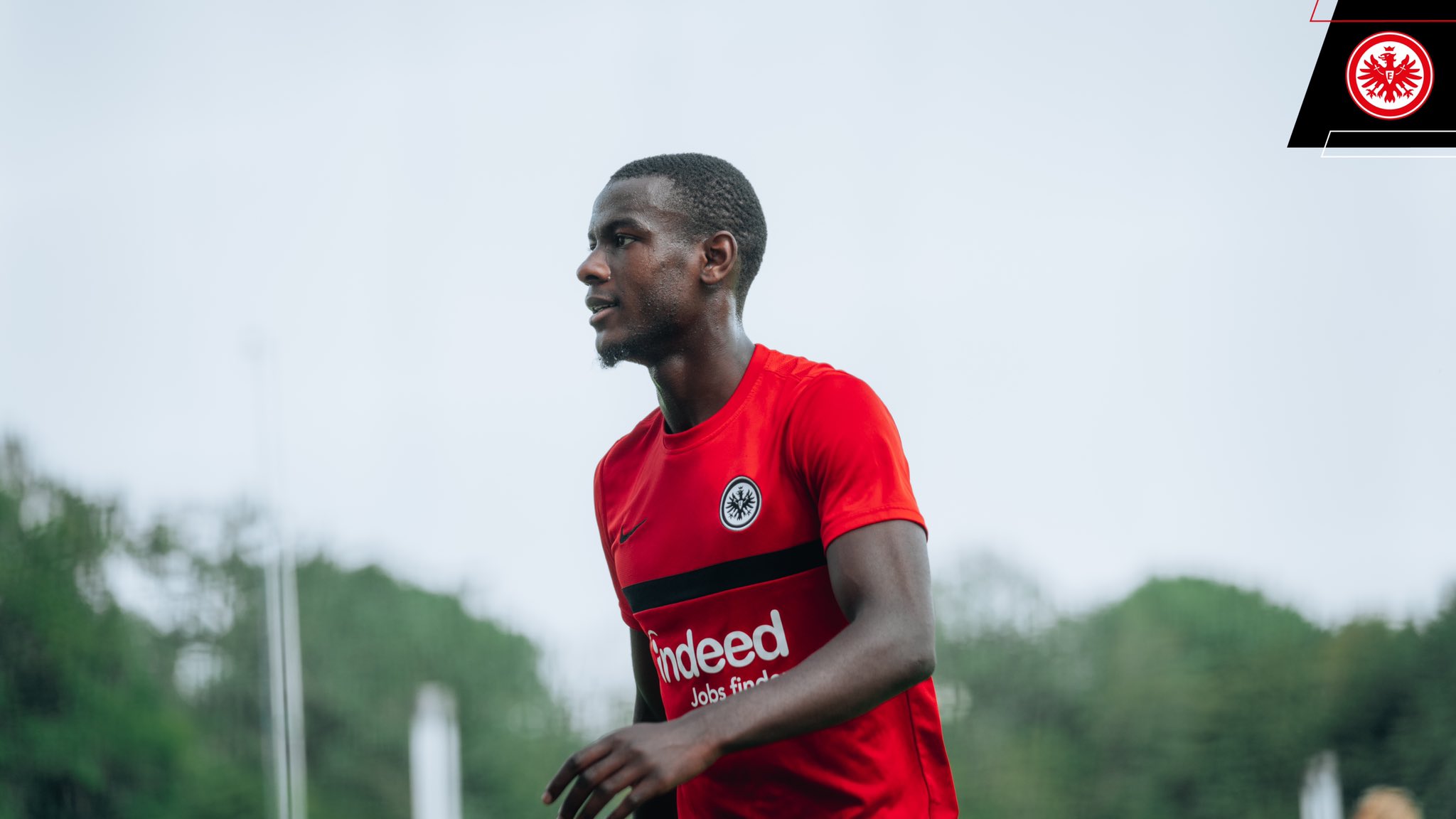 The Frenchman was suspended for the first leg after receiving a red card late on against Barcelona in the previous round. But, he is now available for the second leg against the Hammers and is more than likely to start after being a regular in Frankfurt’s side.

The Gunners could require a defender in the summer amid the uncertain future of William Saliba and Rob Holding, which leaves Arsenal incredibly short in the defensive positions. Ndicka’s potential and versatility could be a tempting factor for Edu to complete a deal, and his interest could become concrete with a solid performance against West Ham.

According to German outlet BILD, Newcastle are interested in signing Ndicka at the end of the season, while the Eintracht Frankfurt defender has also been linked with a move to the Emirates or Anfield. The Frenchman’s contract is set to expire at the end of the 2022/2023 season. This means that the Gunners can sign him on a cut-price deal at the end of the current campaign, as he would have just one-year remaining on his current contract. Ndicka is valued at £21m by CIES Football Observatory.

Arsenal are currently extremely short in the centre-back positions, as Arteta only has three options. If Holding departs at the end of the season, it would make sense for Edu to bring in an additional defender alongside William Saliba, assuming his future remains at the club once his season-long loan ends at Marseille.

This could be Arteta’s thinking behind the potential signing of Ndicka and bringing Saliba back into the group ahead of the new campaign. Both Saliba and Ndicka are French youth internationals, and they would compliment each other perfectly due to Ndicka being a left-footed centre-back and Saliba right-footed.