Arsenal are one of several clubs reportedly hoping to sign Lautaro Martinez this summer. CBS Sports, recently claimed that the Gunners are extensively scouting the Inter Milan star. However, Arsenal are far from the only club reportedly trying to land the Argentina international. As well as the Gunners, the likes of Tottenham and Liverpool are apparently also in the Martinez race 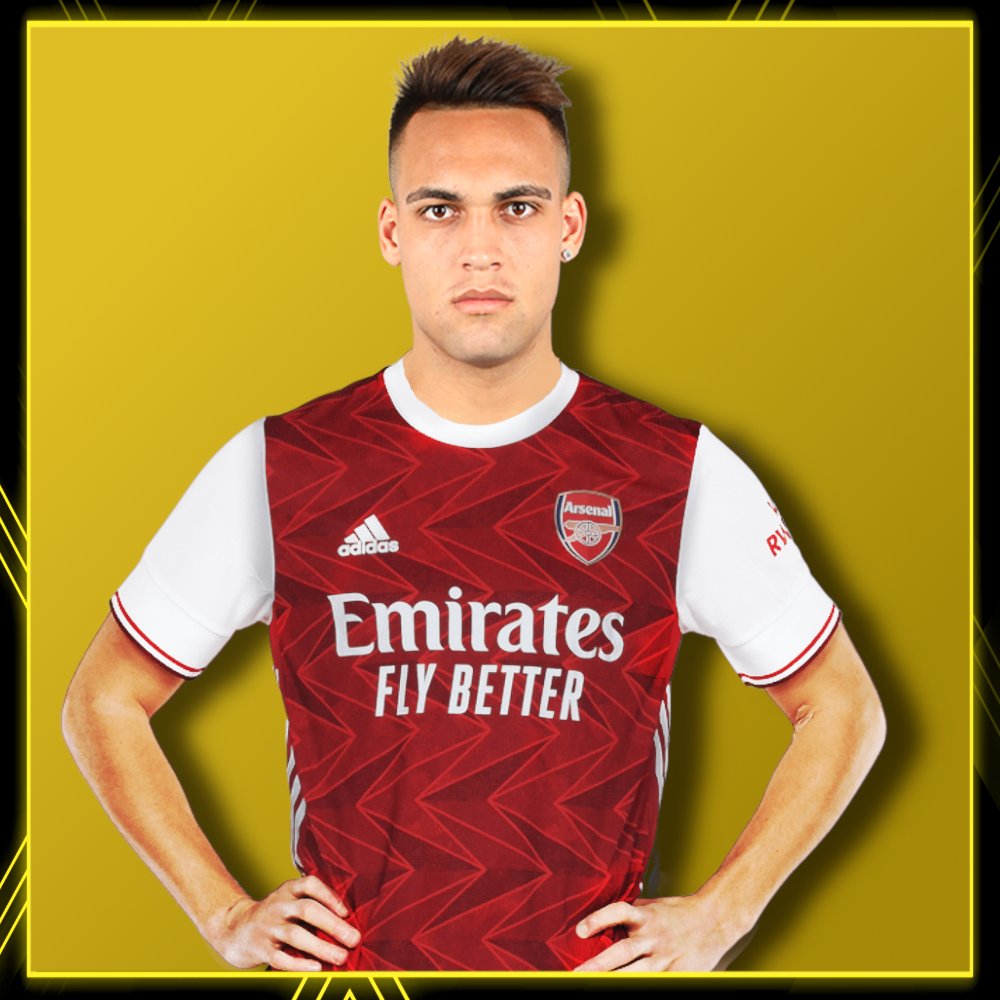 Last year, Spurs reportedly agreed a fee for the 24-year-old before a move fell through. Inter were apparently reluctant to let him go after they sold his strike partner Romelu Lukaku to Chelsea. But now, it looks as though Martinez could be up for grabs – and reportedly cheaper than last year. Corriere dello Sport has claimed Martinez’s price tag is now between 70 and 80 million euros (£58m-66.5m).

This is due to the new contract the player penned in October, which appears to have a lower release clause. Martinez’s previous contract reportedly had a 111m euro (£92m) release clause. Corriere also claims his new valuation is ‘a lot’ for Atletico Madrid, another reported suitor. Such a price shouldn’t be too much of an issue for Arsenal, who are desperate for reinforcements up front.

The Gunners could end up without any senior strikers come the summer. Alexandre Lacazette and Eddie Nketiah – the only two senior centre-forwards at Arsenal – will both be out of contract. Martinez would be a great shout for Arsenal, a world-class striker with plenty of years ahead of him.

Argentina teammate Lionel Messi has waxed lyrical about his compatriot, testament to his quality. The Paris Saint-Germain star heaped praises on his international teammate, insisting that the Inter star has superb qualities and will become a great signing for any club he chooses to sign for in the summer or anytime.