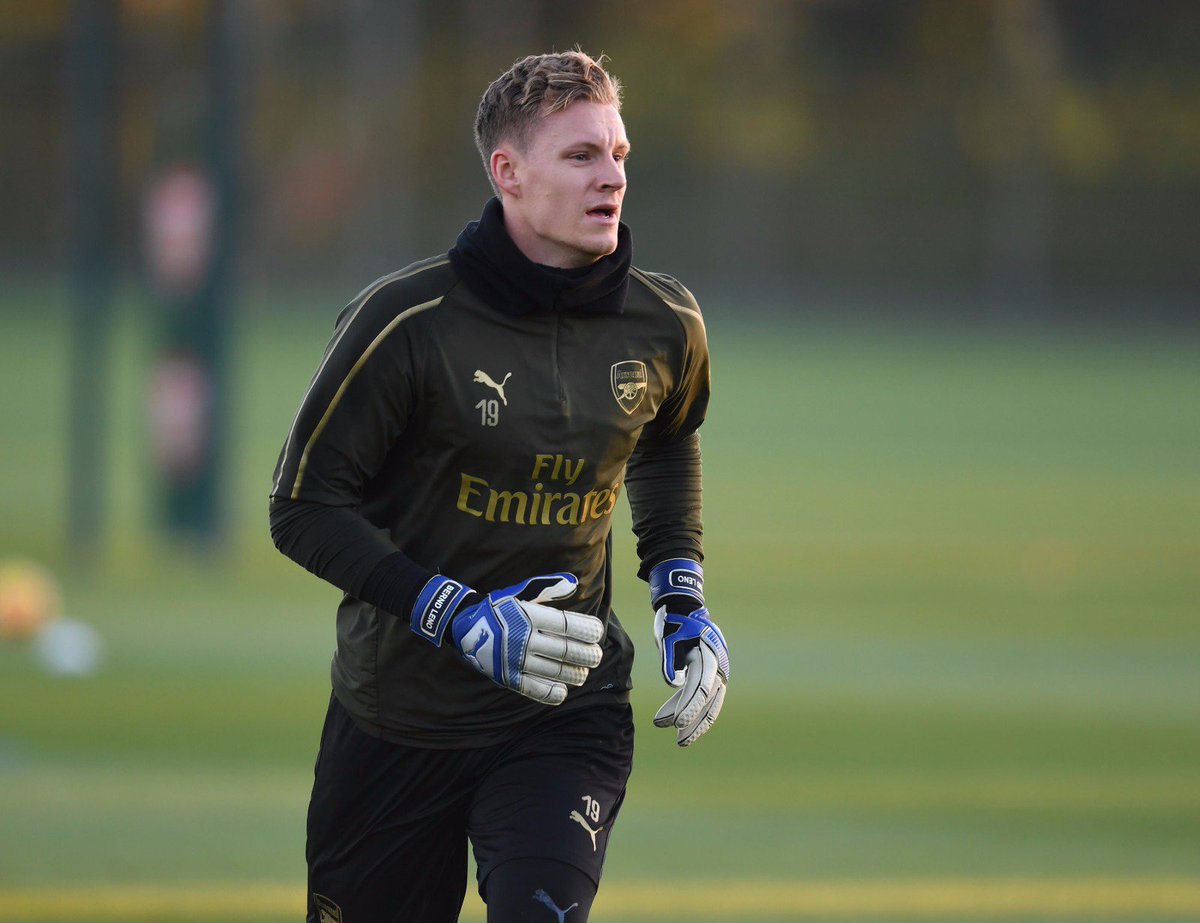 Asked if the performance against Liverpool was the best display of team of the campaign, Leno said: “Fulham’s 5-1 win was very good, but Liverpool is a big team. We controlled the game. “I think we had more chances than them and yes, maybe you can say it was the best first half game this season. I think we saw that we can play our way against big teams. We played out of the back. We played the ball with passengers from behind and that’s the way we want to play.

“The coach gives us great confidence in playing this and we train very hard with him and the videos every day.” We want to continue. Leno said that Arsenal is more tactically advanced than they were at the start of the season when they hit successive defeat of Manchester City and Chelsea.”

“The defense is getting better day by day,” said the German. “We do not always run ahead with no one at the back. Tactically, it’s a step better than the beginning of the season because it takes time and it also needs time now in the coming weeks. If we work like this and playing like this, we could have a good season.”