Arsene Wenger has confirmed that the club will not be taking Middlesbrough lightly when they come up against the Championship outfit in the last 16 of the FA Cup. Boro are surprisingly given much higher odds of reaching the quarter-finals especially given that they beat Manchester City in the previous round.

For this same reason, Wenger says that Middlesbrough should be given proper respect despite the North London team being aware that this match is at the Emirates stadium. City were criticised of complacency given that their tie was also at home. Wenger says that he will use the shock result from the last rounds as a warning for the team.

Middlesbrough have been in fine form of late but so have been Arsenal. The gunners have suffered just one defeat in the last four matches. Former Real Madrid assistant coach Karanka has been able to get Middlesbrough to third place in the table. However, they are in this position only on the basis of goal difference. After having won five matches on the bounce, Middlesbrough are favourites, in the betting with Marathonbet, to take over the table if they win their match in hand over AFC Bournemouth. They will have a lot of motivation to beat Arsenal given that they are the reigning holders. 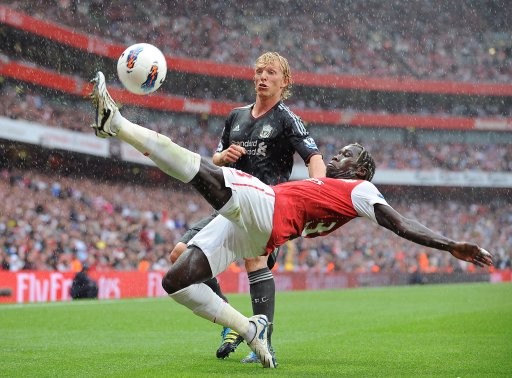 “We will not have the excuse to be surprised because they beat Manchester City in a convincing way. That is a good warning for us. We are at home, we have a possibility to go to the quarter-finals so we cannot be surprised by them, that’s for sure. It’s a big challenge, but big opportunity as well. That’s how we have to look at it. We have the luck with the draw to play at the Emirates so let’s take this opportunity,” Wenger told the betting with marathonbet.

Arsenal narrowly beat Brighton in the previous round.