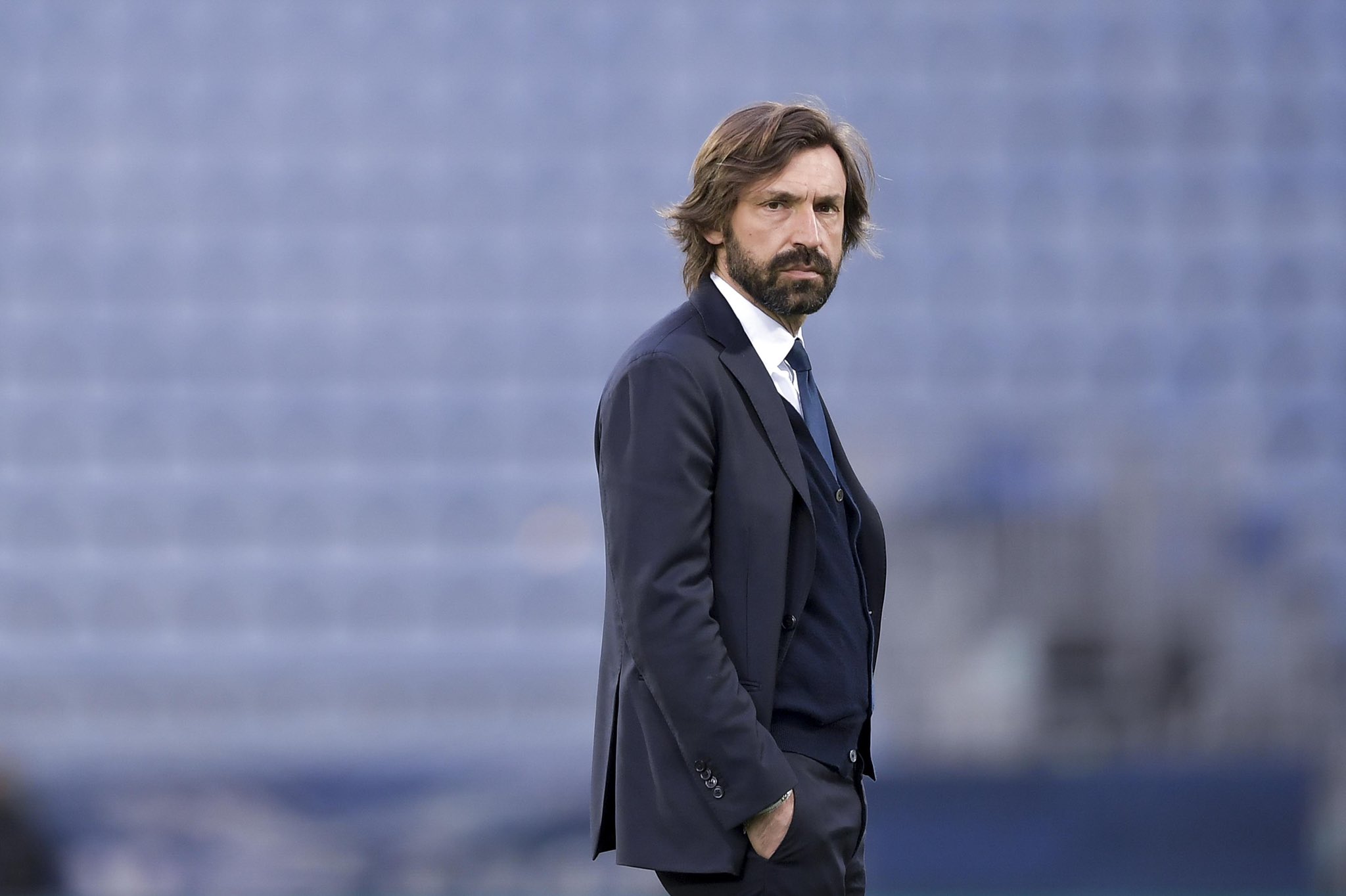 One of the key areas they are said to be interested in bringing in reinforcements is the right-back position. Brazilian defender Danilo is currently the club’s only natural option in that position and has had to be switched with winger Juan Cuafrado for that role. But with the club set to bring in new faces in the summer, that may have to change and we may see Cuadrado reinstated in his natural wing position.
END_OF_DOCUMENT_TOKEN_TO_BE_REPLACED