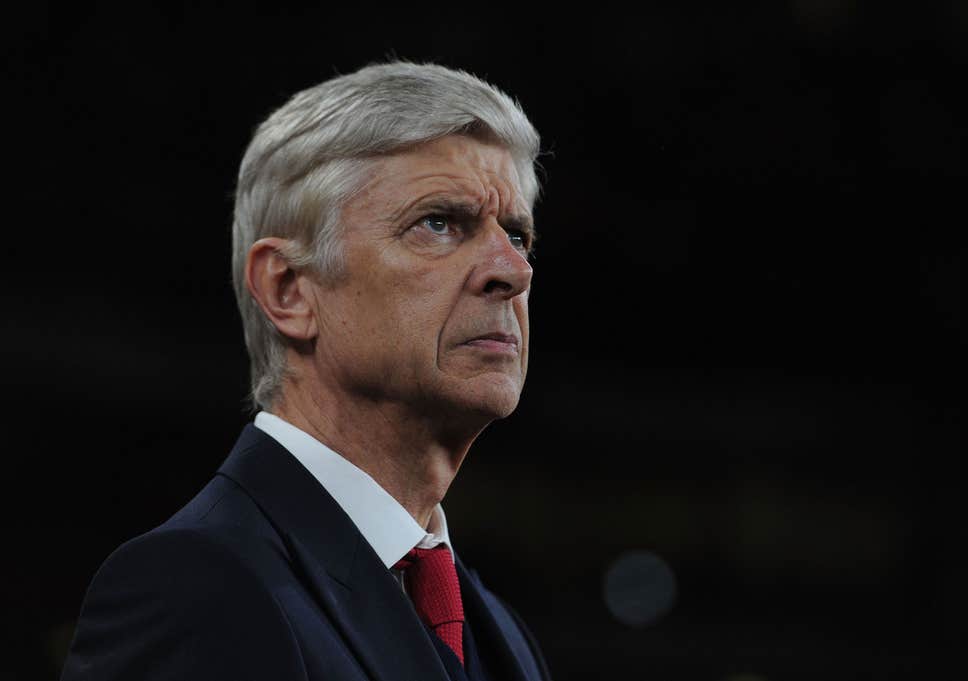 The Barcelona project was frustrated with the embarrassing 8-2 loss to Bayern Munich in the quarterfinal of the Champions League. This forced the board to sack QuiqueSetien. Koeman is a former player that has had an impressive run in his managerial career. After retiring at Feyenoord in the late 90s, he joined the national team as an assistant manager before continuing in the same role at Barca.

His clientele list includes Vitesse, Ajax, Benfica, PSV, Valencia, AZ Alkmaar and Feyenoord before he moved to the Premier League to manage. He coached Southampton and Everton before he took up the role as Dutch coach.

Barca have confirmed that the player signed a two-year deal. He will decide the fate of Philippe Coutinho, with a loan deal to Arsenal rumoured. Under pressure Barca chief JosepBartomeu has said that Ousmane Dembele, Lionel Messi, Frenkie de Jong, Antoine Griezmann, Clement Lenglet, Nelson Semedo and Marc-Andre terStegen are not for sale. He said Koeman will decide on Coutinho amid rumours he would return to the club if there are not suitable offers.

Koeman, 57, is to lead a restructuring of the first team. This might mean the exit of Luis Suarez with an Ajax return in the offing. Players will be sold and signed to find the right balance under Koeman.

Wenger hopes to continue Koeman’s brilliant work with the Dutch national team. There are several top stars and youngsters coming through, making the project exciting. The first task would be selection headache, getting the team to gel and ready for the Euro 2021.

Wenger worked with FIFA in football development but wants another top managerial shot at 70 years.