Arsene Wenger has been the target of intense criticism recently with some fans asking for a replacement at the head of the club. They feel that the club is not making any progress under the French manager and that they might need new ideas. However, Arsene Wenger has stated that he is not affected by criticism and that he will stay until the end of his contract. END_OF_DOCUMENT_TOKEN_TO_BE_REPLACED Even after Arsenal were humbled by Liverpool at home in the first game of the season, coach Arsene Wenger said that the management were working hard to get one or two more players in.

It’s been a difficult few years for the French manager as his approval ratings fast erode, but Wenger is still optimistic of his young and inexperienced squad. Olympique Lyon’s Alexandre Lacazette remains a long term target for the Gunners and there The Guardian reports that there is new evidence that the move will happen as Arsenal need a centre back and a striker badly. Lacazette scored a hat trick against Nancy in the French Ligue 1 in the opening weekend of the season. The player has admitted that if a big money move comes that he could not refuse, he would not.

Another player on Arsenal’s radar is Mario Lemina who’s with Serie A champions Juventus. The player originally belongs to Marseille and the rumoured bid of €16 million from the Premier League giant would likely not be enough. The Bianconeri want at least €4 million more with other clubs like Schalke interested.
END_OF_DOCUMENT_TOKEN_TO_BE_REPLACED 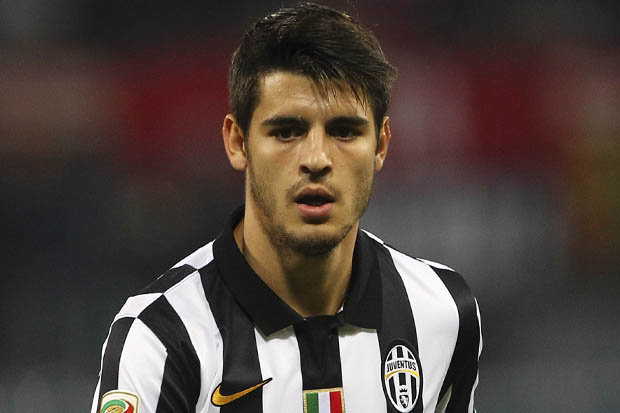