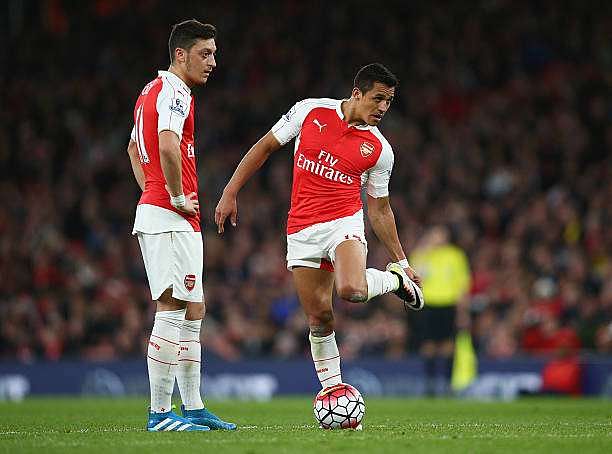 If Alexis Sanchez is indeed developing an unhealthy relationship with a few influential figures in Arsenal, this could be the chance that other interested clubs need in order to come in and secure the services of the Chilean player who has recently been performing at a world-class level. END_OF_DOCUMENT_TOKEN_TO_BE_REPLACED